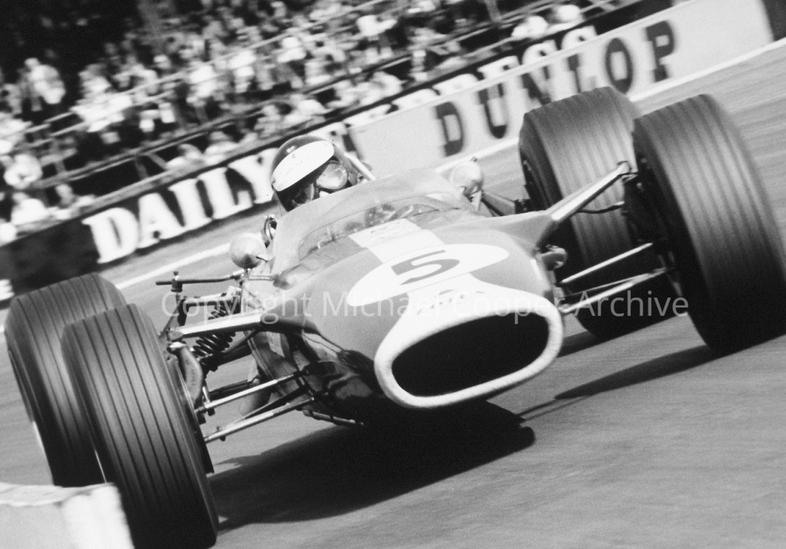 gradually seeing his motor racing images published in the motoring press and magazines.  Unlike today's rigidly controlled accreditation and access restrictions for journalists in motorsport, the relaxed working conditions and unconstrained trackside and pit access enabled Michael to capture some of the most evocative images of the two decades. He had a keen eye for the more esoteric and unusual shot and great skill at panning cars at speed.  He had many friends amongst the teams and drivers who were always happy​ to oblige with that dramatic cornering action shot trackside.

Michael Cooper's archive of many thousands of images is still retained by his family in it's entirety.

Hello, and welcome to Motorsport Image - home to the Michael Cooper Archive - where the current selection of limited edition prints is available for purchase.

​Having joined the photographic unit of the Ministry of Defence in the 1950's, Michael Cooper's interest in motor racing photography was inspired by a chance opportunity to attend the Tourist Trophy meeting at Goodwood in 1959; subsequently throughout the 60's and 70's he covered European Grands Prix following his passion for the sport on a freelance basis (inbetween his rather more lucrative commercial studio and location commissions) 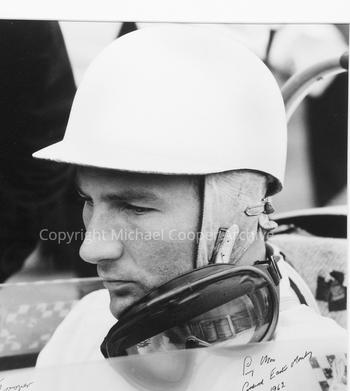